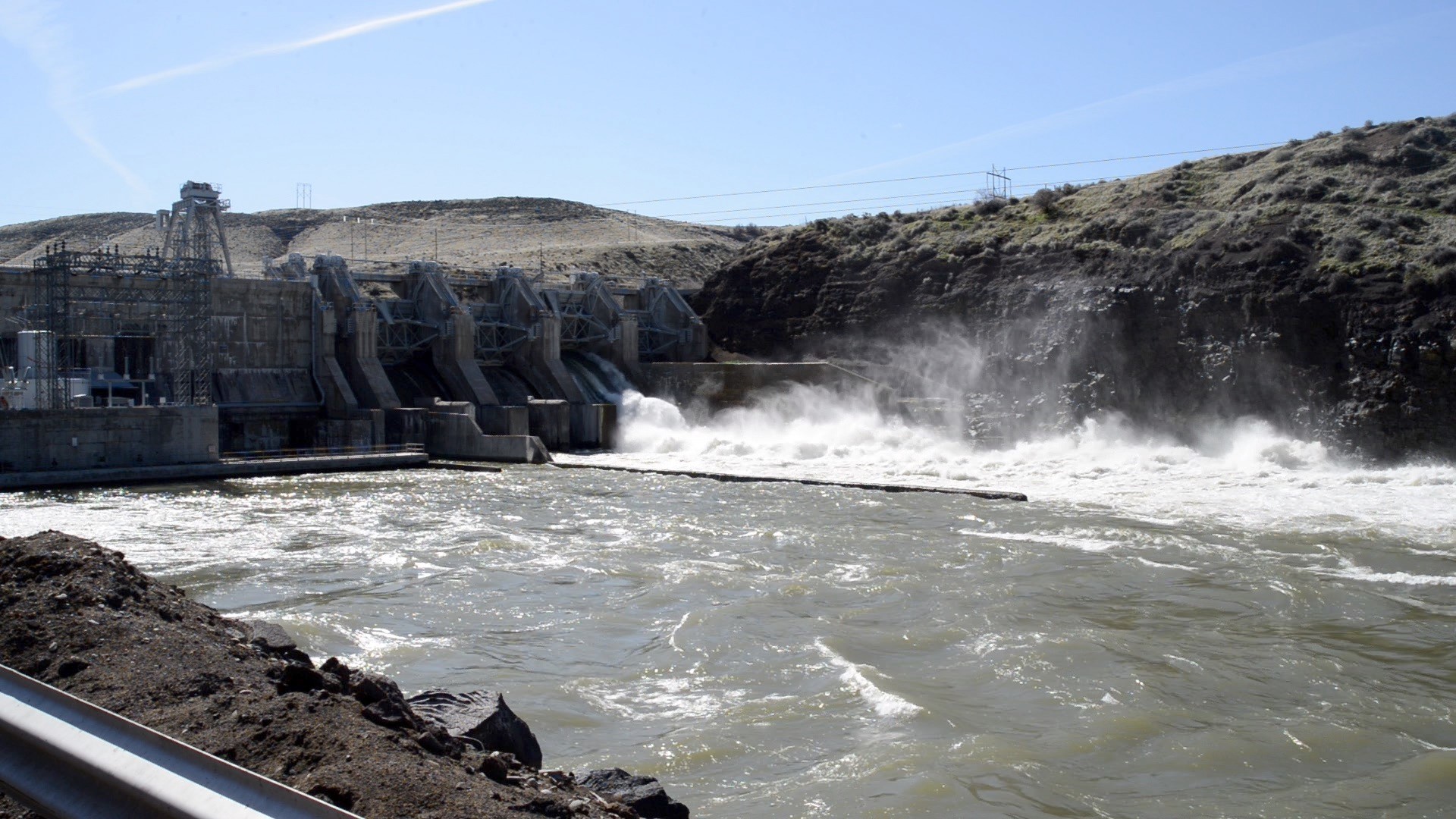 Wet weather in March and early April boosted southern Idaho’s snowpack to near the 30-year average. That’s good news for Idaho Power customers, who got nearly half of their electricity from dams on the Snake River and its tributaries last year.

It also benefits the regional economy, providing water through the summer for fish and wildlife, agriculture, cities and industry. Right now, it’s also putting on quite a show at Shoshone Falls, where more than 15,000 cubic feet per second is pouring over the region’s most spectacular cascade.

While specific drainages may have received above- or below-normal snow, combined levels for the mountains that feed the Snake River between its headwaters in western Wyoming and Brownlee Reservoir in Hells Canyon are at the average.

That comes on the heels of record or near-record snow the previous winter, which left a lot of carryover water in the region’s reservoirs. Some of that water is being released now to make room for spring runoff.

The Northwest River Forecast Center predicts 6.4 million acre-feet of water will flow into Brownlee Reservoir from April through July – 118 percent of the average inflow for that period.

Editors’ note: Photos and video footage of water being spilled from Idaho Power dams on the Snake River, as well as over Shoshone Falls, is available by request.