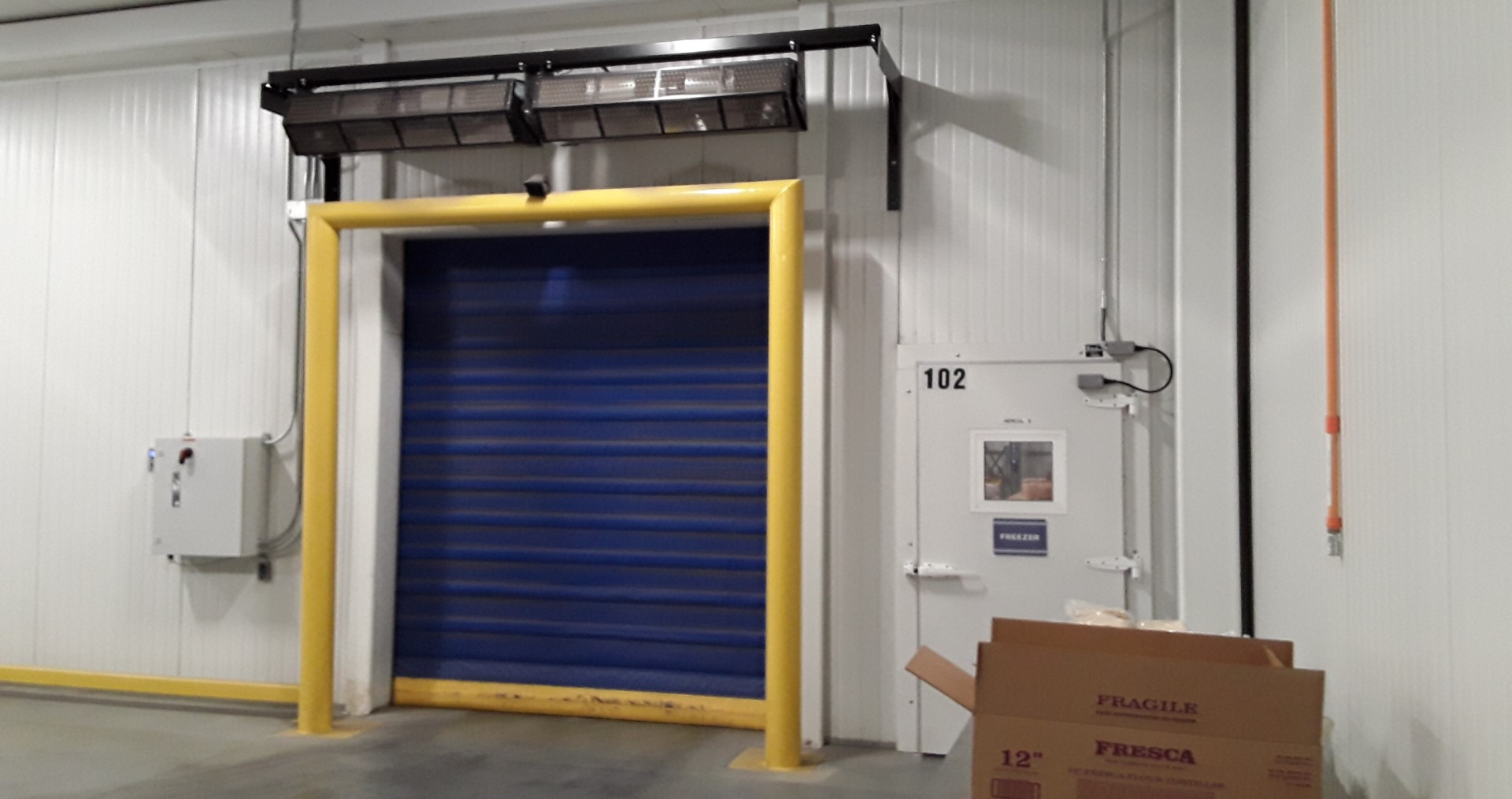 Automatic high-speed doors, often used in cold storage, are more efficient than strip curtains, PVC fabric doors or roller shutters. The durable construction provides a higher operating speed and they can sustain a higher number of opening and closing cycles. Automatic high-speed doors also require lower maintenance and repair costs. Depending on the use, horizontal or vertical doors are available.

The savings potential for automatic high-speed doors is variable and depends upon its location, temperature differences between the two spaces, and time left open.

The following incentives are available for retrofits and new construction for controls that fully open and fully close doors within 7.5 seconds and remain open for less than 3 minutes through Idaho Power’s Commercial and Industrial Energy Efficiency Program:

Simple payback will vary based upon how many hours the door stayed open before retrofit. On average, payback after incentive will vary between less than a year to six years.