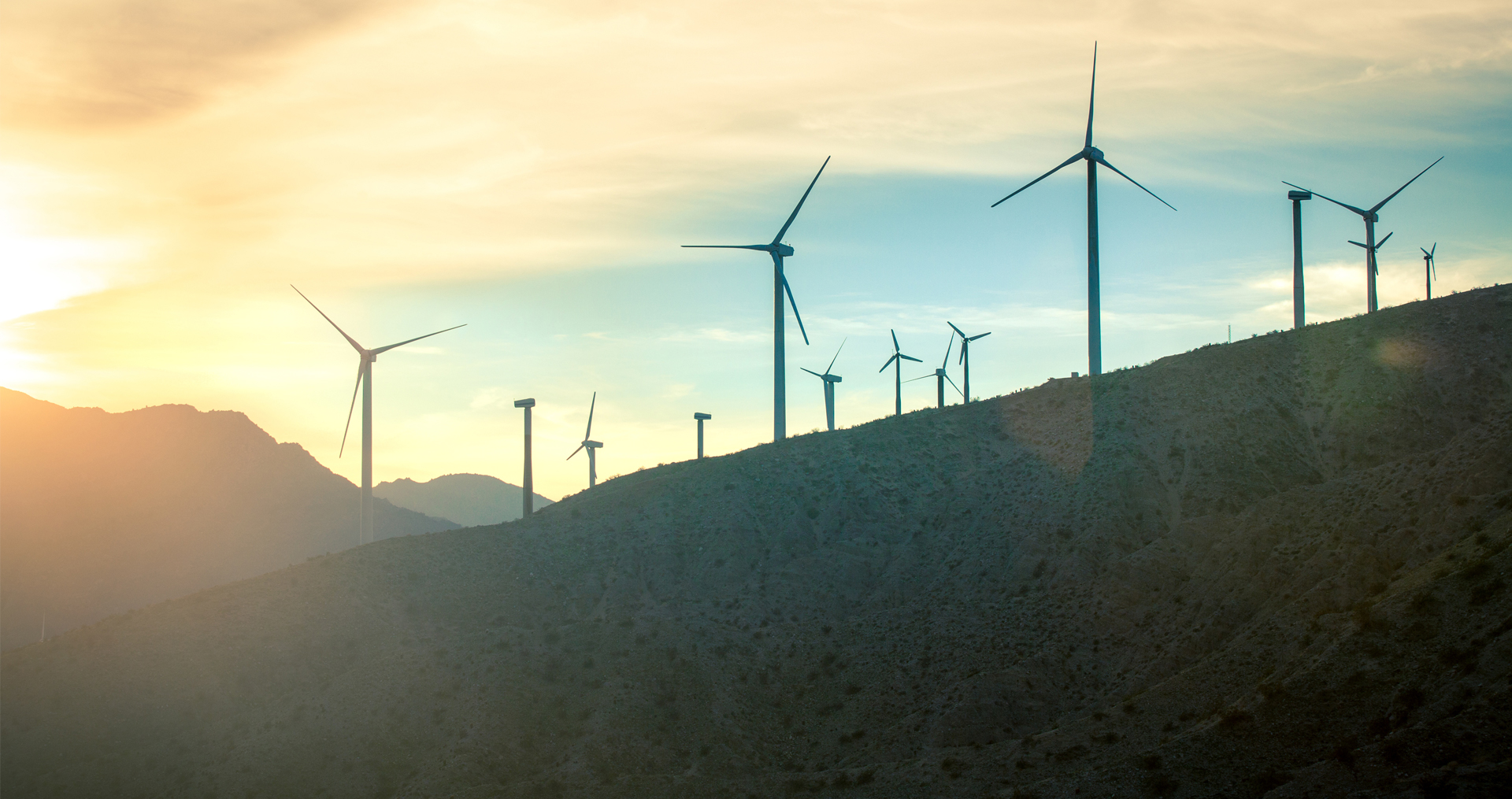 Wind and Other Renewables

Wind and Other Renewables

We support renewable energy sources, including wind, geothermal, biomass, cogeneration and small hydro. Find out details about each.


Wind
The Elkhorn Valley Wind Project was built in response to a competitive bid process initiated by Idaho Power. Elkhorn Valley, in northeast Oregon, has a generation capacity of 101 megawatts (MW). As with all wind energy projects, actual generation varies greatly depending on the weather.

When Elkhorn came online in 2007, Idaho Power had just 10-20 MW of wind energy tied to our system. Our long-term planning process identified a need for additional wind energy, and we now have a 20-year contract to purchase the energy from this project.

Since then, additional projects have come online under a federal law that requires Idaho Power to purchase energy from qualifying renewable energy sources such as wind, solar and geothermal. As of 2019, Idaho Power had a total of 728 MW of wind capacity tied to our system.

The rate Idaho Power pays for Elkhorn energy is set each year and escalates over the term of the contract. We expect to receive about 300,000 renewable energy certificates (REC) per year throughout the term of our agreement. Currently, the RECs are sold, and the proceeds are shared with our customers. Because the RECs are sold, Idaho Power cannot claim renewable wind energy from this project is being delivered to customers.

As of 2020, Idaho Power had contracts with 32 other commercial wind projects, representing 627 megawatts of nameplate capacity (possible energy). These are 20-year contracts mandated by a federal law that requires utilities like Idaho Power to purchase all the energy generated by certain projects. The rates we pay for energy from these projects varies, but it’s higher than the rate we pay for energy from Elkhorn.

Idaho Power does not own or operate these projects.

Wind generation usually operates well below its actual capacity. To see the actual amount of energy generated by wind on Idaho Power’s system relative to the capacity and the total electricity demand over the past 48 hours, visit the System Load and Wind Generation page.

Solar
Idaho Power has contracts with 19 commercial solar-energy projects that have a combined capacity of 316 MW. These 19 agreements comply with the Public Utility Regulatory Policies Act (PURPA), which requires utilities like Idaho Power to buy all energy generated by certain facilities.

Idaho Power does not own or operate these projects. Learn more about other ways Idaho Power uses solar energy.

Geothermal
Idaho Power has contracts with two independent geothermal producers: Neal Hot Springs in Malheur County, Oregon, with a nameplate capacity (highest possible amount of energy) of 22 MW, and Raft River Geothermal in Cassia County, Idaho, with a nameplate capacity of 13 MW.
Biomass
These are small-scale projects that collect gas, usually from dairy waste or a landfill, to operate a turbine and sell the electricity to Idaho Power.
Cogeneration
A cogeneration facility captures heat from an existing industrial process and turns that heat to steam, which is then used to spin a turbine and generate electricity.
Small Hydro
More than 60 small hydro projects, using the power of water from canals, springs or small dams, generate electricity across our service area. Their combined nameplate capacity is just under 150 MW. Most operate seasonally.