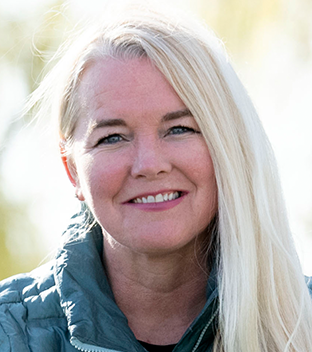 By day, Michelle works one-on-one with customers to help them save energy and money. By night (and on weekends), Michelle comes to the rescue of Canyon and Ada county animals in need. Michelle is not affiliated with a specific rescue organization but works independently and gets many of her leads from driving through neighborhoods, word-of-mouth or by monitoring lost-pet pages on the internet through sites like Facebook and Nextdoor. After doing this work for nearly 30 years, people know to call Michelle if they need pet help.

Michelle is a lifelong animal advocate, and her willingness to help knows no bounds. She has safely trapped lost pets, scanned for identifying microchips, driven animals to the veterinarian, provided temporary food and shelter and helped to raise money for pets in need.

Michelle recently helped a dog owner trap her Corgi that had been missing for 21 days near Lake Lowell southwest of Nampa. Timing is everything when it comes to animal trapping, and Michelle worked with the animal’s owner to find the perfect time to set a live trap. Because of the owner’s and Michelle’s hard work and patience, the Corgi was happily rescued and returned home.

Last year, Michelle rescued a female German Shepherd that had been chained outside during the coldest winter days. She approached the owners who said the dog belonged to their son (who had recently moved into an apartment), and they did not have money to care for it. Michelle raised $1,600 in three days through a fundraiser on Nextdoor. She took the family to D&B Supply where they bought the dog a large dog run and covered the costs to buy a new insulated dog house, a dog bed, astro turf, and the supplies to cover the dog run from rain and snow. She’s now safe and happy — and no longer chained without shelter.

“I must leave the animal in a better situation than I found it. I can’t stand by — I have to be their voice,” she said. Michelle also gives credit to the wonderful animal advocate community that surrounds her — currently they’re making blankets for kittens!

In addition to helping animals throughout the community, Michelle also cares for her own dog, a Catahoula who immediately formed a strong bond with her after she fostered him from an unsafe environment.

And her work isn’t limited to dogs: Michelle has rescued cats, squirrels, chickens and horses. If it has fur or feathers, it has a faithful friend at Idaho Power. 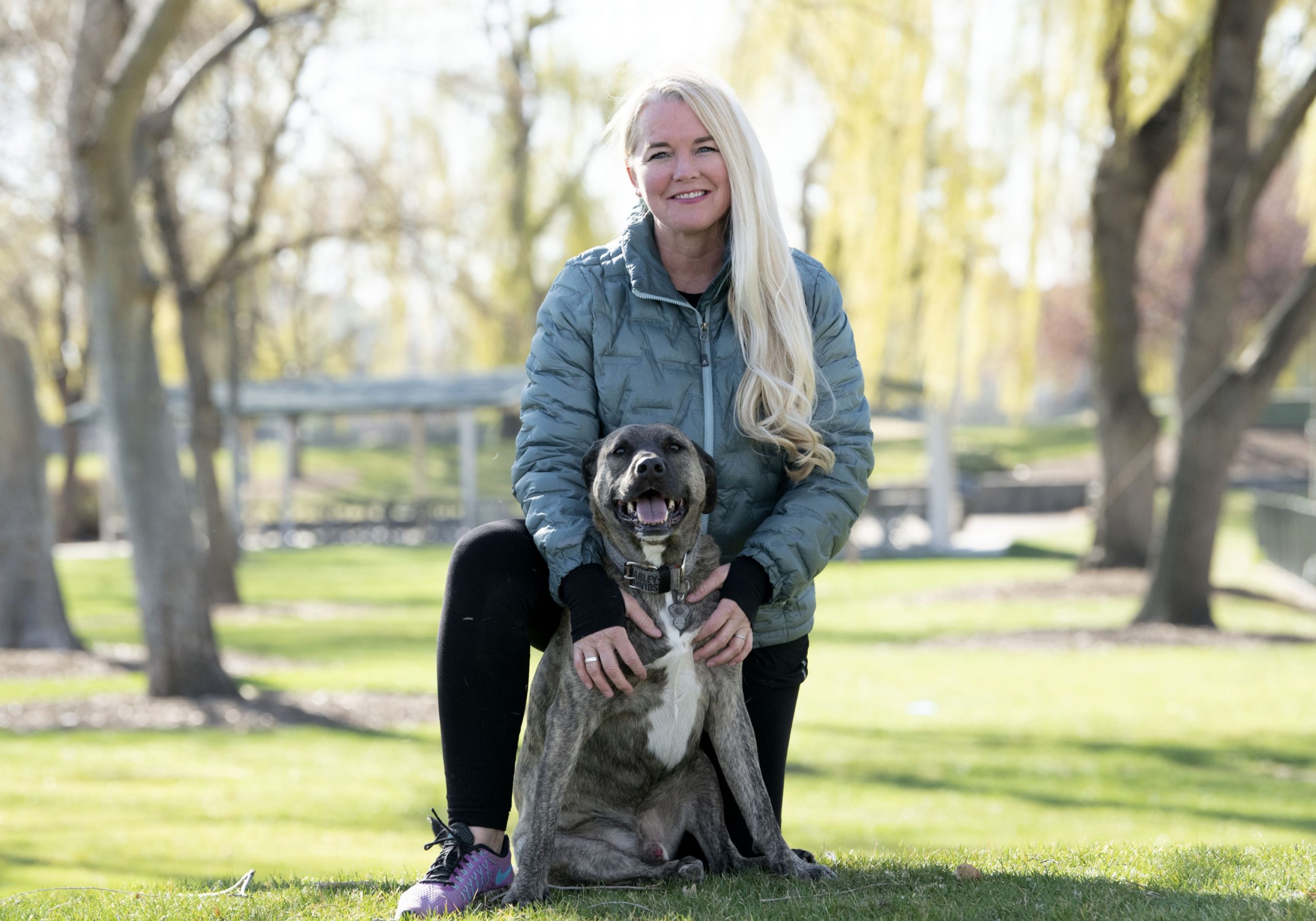 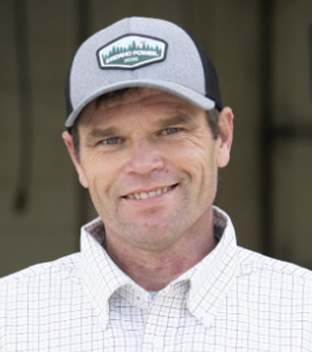 “It just seems like the right thing to do. I’ve known these people my whole life.” Casey Rowen, a Power Production Coordinator/Trainer in Hells Canyon, has lived most of his life in Halfway, Oregon, and has been a volunteer Pine Valley firefighter for 21 years. His contributions to this small, close-knit eastern Oregon community are apparent in the thousands of hours he has spent as a volunteer firefighter. That job goes beyond battling wildfires and blazes at homes and businesses. He is also a first responder for vehicle accidents (he’s trained in the Jaws Of Life™) and participates in search and rescue efforts.

Casey has been a volunteer for most of his 23-year career with the Idaho Power. He said the company has always supported his volunteerism, and his leader is very understanding when he needs to quickly leave work to help on a call.

Casey was recruited to volunteer by his friend who was serving as the assistant fire chief. His wife also pushed him to join. “There were a lot of older guys on the team, and they were looking for younger people to get involved,” Casey said.

He spends eight hours a month training. He’s always on-call in case of an emergency, so the hours he volunteers vary each month. Although some parts of the job have changed over the years – the pager that used to let him know he was needed has been replaced by a mobile phone app – the motivation to serve his neighbors remains the same. 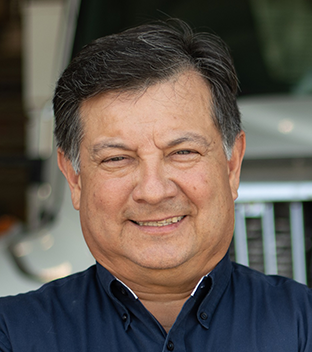 Energy Advisor Leo Sanchez gives back to his community both on and off the clock. As an energy advisor, he helps customers save money on their energy bill. And as a dedicated volunteer for La Posada, Leo gives a helping hand to the community’s less fortunate.

La Posada’s director, Sister Rosie, is a personal acquaintance of Leo and asked him to join the board – a decision that has helped feed his desire to give back. Leo says serving on the board and helping with the ministry has been the most fulfilling part of his work at La Posada.

As a son of immigrants, Leo feels extremely fortunate to have found a successful career and fulfilling life in Idaho. It’s important to Leo that he pay that fortune forward.

When he’s not volunteering at La Posada, Leo donates his time to the Rotary Club, the CSI Foundation Board and Gooding Community Action. He is also volunteers his time as a board member with the North Canyon Medical Center.

Leo feels volunteering is not only good for the community, but it also sets an important example for our children – his daughter became a Rotarian at 25! 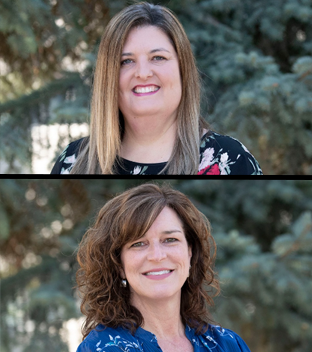 When they’re not working hard at their day jobs, Idaho Power Customer Service Operations Support Leader Kim Dixon (photo: left) and Lead Counsel Lisa Nordstrom (photo: right) volunteer with Family Advocates — an organization that has worked for over 40 years to strengthen families and keep kids safe in the Treasure Valley. Although both women donate their time to the same family-centric organization, they serve in very different (and equally important) roles to advocate for the best interest of abandoned, neglected and abused children in our community.

Kim is a Court Appointed Special Advocate (CASA) volunteer. CASAs are appointed by the family court judge and advocate for the best interest of neglected children. Kim spends more than 10 hours-per-month interviewing children and family members, consulting with the children’s service providers, reviewing sensitive records and attending court hearings on behalf of children. It is Kim’s job to make recommendations to the judge about the children’s custody and placement.

Kim’s husband works with women nearing the end of their prison sentences. He inspired her to look for ways to help struggling mothers and children who need extra support. Kim likes that Family Advocates offers so many ways to get involved and allows volunteers to work at their own pace. Kim has been a CASA volunteer for 18 months and has already worked with 10 children.

Lisa is one of Family Advocates’ 100 court-appointed attorneys who represents more than 180 CASA volunteers like Kim. She works “pro-bono,” which denotes a lawyer performing work for free. The actual Latin translation is “for the public good,” which is an even better fit in Lisa’s case.

After starting her career as a Canyon County prosecutor where she was responsible for child protection cases, she knew volunteering with Family Advocates CASA Program would be a good way to continue putting her expertise to work for Idaho’s children.

Child welfare has been a recurring theme in her life; Lisa testified as a witness in a large California child abuse case when she was only 10 years old.

“It was very impactful — even though I wasn’t one of the younger children directly impacted,” Lisa said. “So this topic has always resonated with me.” Lisa has represented CASAs for more than 50 children during her 13 years as a Family Advocates volunteer.

Kim loves interacting with “my kiddos,” as she calls them.

“I do better with kids than adults,” Kim explained with a laugh. She loves getting to know them and having them get to know her.

Kim knows her hands-on role is making a difference, not only for the children, but also for the mothers who look to her as a role model.

While they are supporting vulnerable families, these Idaho Power volunteers are also strengthening the communities where they live and work. 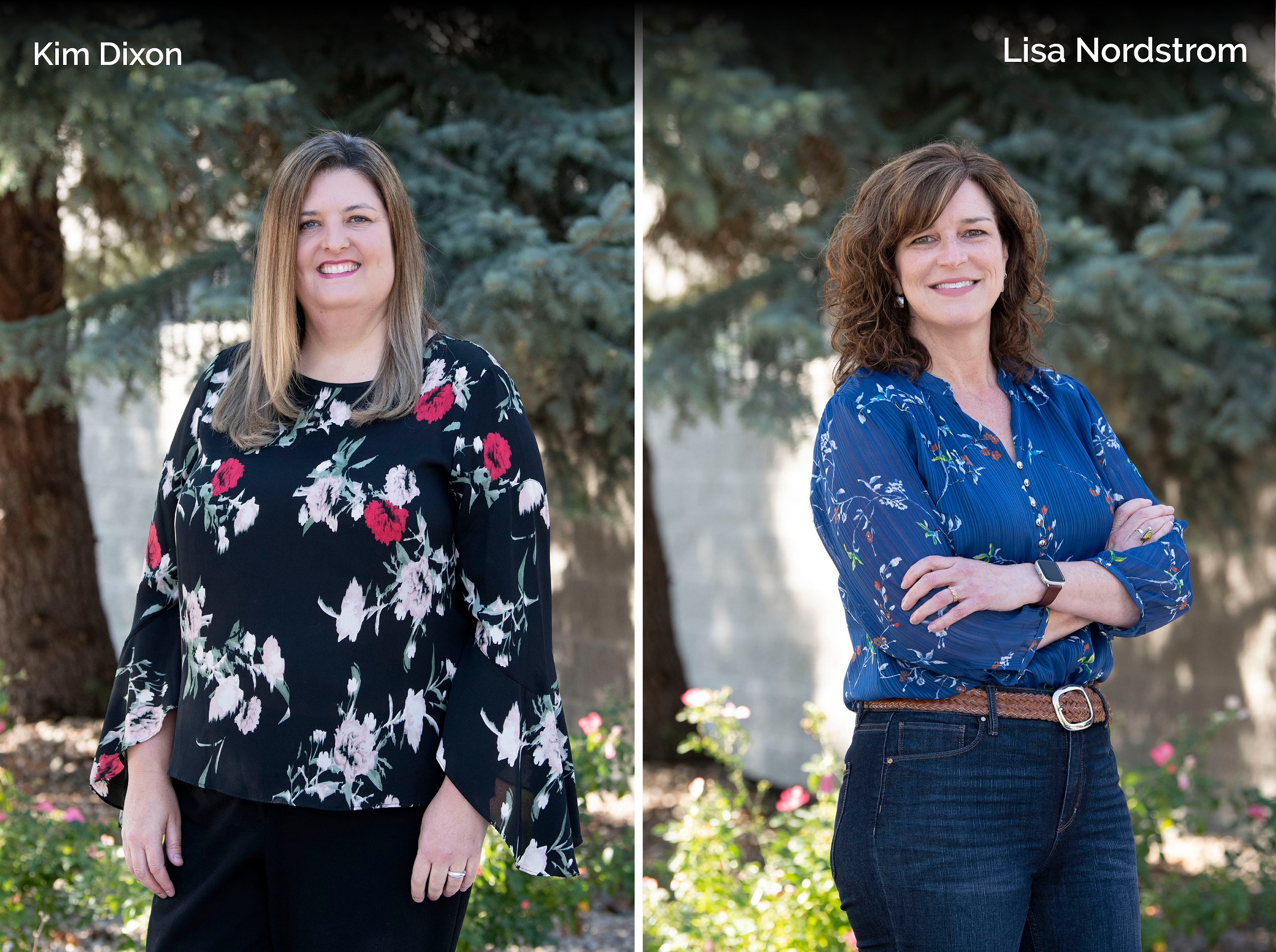