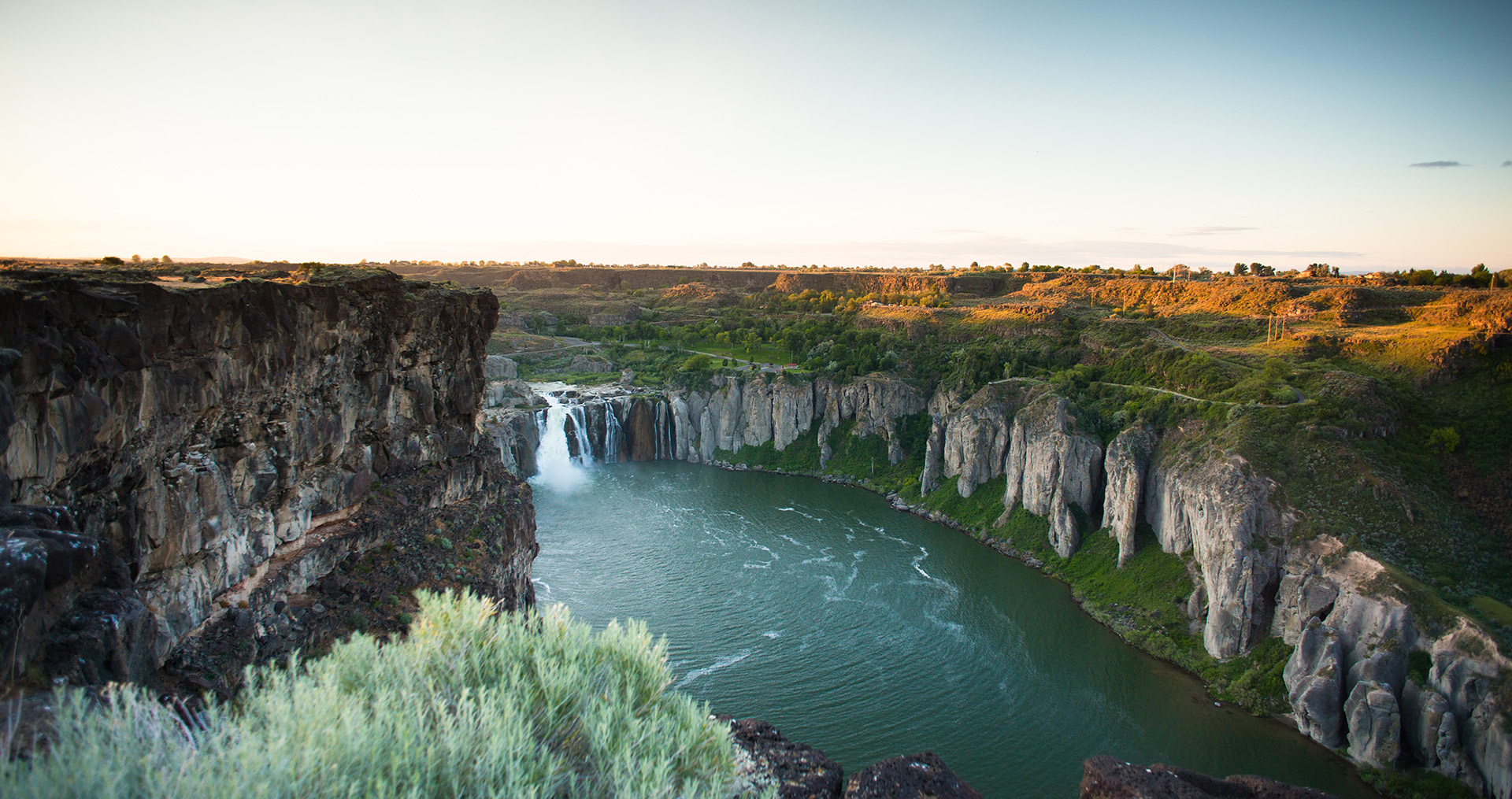 Home › Energy and the Environment › Energy › Meeting Your Energy Needs

An electrical system must always be in balance. That means the amount of energy we generate or buy must meet but not exceed customer demand, also known as load.

Demand for electricity is not constant. It changes moment to moment, every time a customer flips a light switch, turns on an irrigation pump or shuts down a factory’s conveyor belt for the night.

Idaho Power has a responsibility to meet customers’ needs, no matter how they change, 24 hours a day, 365 days a year.

We also buy energy, often at greater cost than our own generation or market purchases, from certain wind farms, solar arrays and other clean energy sources whose output can change quickly and unexpectedly. Integrating these intermittent resources to match customer demand requires us to increase or decrease energy from our own power plants and buy or sell energy on the market.

The chart below shows which resources are contributing to meet constantly changing energy demand. Notice how these resources’ production varies each hour to meet customer demand and adjust to fluctuating generation from sporadic sources like wind.

Hydropower is the backbone of Idaho Power’s energy mix, generating more energy than any other source. For more details, see Energy Sources.

Click on a bar below to get detailed information on hourly output from each generation source.

Items on the chart are measured in megawatts. A megawatt is enough power to light up 10,000 100-watt bulbs. On average, a megawatt can meet the needs of 695 homes.

* PURPA- The Public Utility Regulatory Policies Act (PURPA) is a federal law that requires Idaho Power to purchase renewable energy produced by certain Qualifying Facilities (QFs), such as wind, solar, geothermal and small hydroelectric resources. The generation produced by these projects is identified as PURPA with the resource type (e.g. PURPA Wind). PURPA Other includes all non-wind generation produced from QFs that contract with Idaho Power through the PURPA process.

When the hourly generation profile exceeds the load line, Idaho Power is a net exporter of energy and has sold energy to a neighboring utility on the open market. The net amount received of these surplus energy sales (either profit or loss) is passed on to customers through the annual Power Cost Adjustment (PCA).

Idaho Power sells (or does not own) the renewable energy certificates (RECs, also known as “green tags”) associated with certain clean-energy projects in our energy mix. Proceeds from REC sales benefit customers. Idaho Power does not claim that clean energy from these projects is delivered to retail customers.

All information on this page is subject to change upon final review.